When Will Everything Be In Stock??

We are getting a lot of inquiries right now about product availability. The following items are now back in stock and shipping. So if you have been waiting for these to arrive, you can order them now on the Mosko website.

We are still waiting on the following. These dates have been pushed back several times already, and it might happen again. If you’d like the full story, read on.

All of the above items have one or more components that come from the same factory located in China. We have orders with this particular factory that were placed back in January 2018, 9.5 months ago, and are STILL open. We normally expect 120 day lead times for these items, including 30 days for delivery.

The problems started when we switched from our old PVC drybag material (grey inside and out) to a new custom PU material (blue inside/grey outside), which we had developed with a specific supplier. The welding factory had an issue with that supplier and wanted to switch to someone else. It took several months to develop our fabric with the new supplier, causing a delay of several months.

First we ran out of Reckless 80 drybags, so we had some sent via air freight. Then we ran out of Nomad rain covers and map pockets, and Fatty rain covers too. Again, we fixed the issue by air-freighting inventory as soon as it came off the production line. We already had all the sewn and metal components for those bags in stock, we were only missing the drybags.

A bag like the Nomad, for example, involves components made from multiple substrates coming from 4 different factories in 3 different countries, not including all the sub-factories, raw component suppliers, and fabric mills. If any one factory is late, the entire bag gets delayed.

By late summer we thought the material issue was behind us. However we continued to get delay notifications from the factory. Delivery dates were pushed back again and again. Some shipments went out from the factory in September, which we thought included all the new product, but then found out later they did not, causing more confusion. Then we heard this week that production has been pushed to November. We can’t seem to get a straight answer for what is behind the delays. I suspect there’s a valid explanation, but the factory has been slow to respond, which is a problem too. It’s weird, because we’ve had a great relationship with this factory for the last 3+ years.

On top of the delays and lack of explanation/response, our tariff rate on bags from China is about to increase to a whopping 45%. The cost is still much lower than what we would pay to manufacture the same bags here in the US, even if we could find a domestic factory with the scale and quality standards we need, but it’s going to have an impact on our prices.

I’m feeling frustrated. The delays are one thing, but the lack of explanation is worse. When we return from our company ride next week, I’ll fly to China and see what I can learn. In the meantime here is the latest information I have.

Until the boxes arrive and we cut them open and QC the product, all dates can still change. Between materials, manufacturing, international shipping, customs clearance, and quality control, there are lots of moving parts. A delay affects everything downstream, and we’re at the very end of the stream.

In the meantime, while we wait for our production to finish, we’ve been using all the prototypes on our own personal bikes and we love them. Thank you for your patience. Can’t wait to get all this stuff in stock! 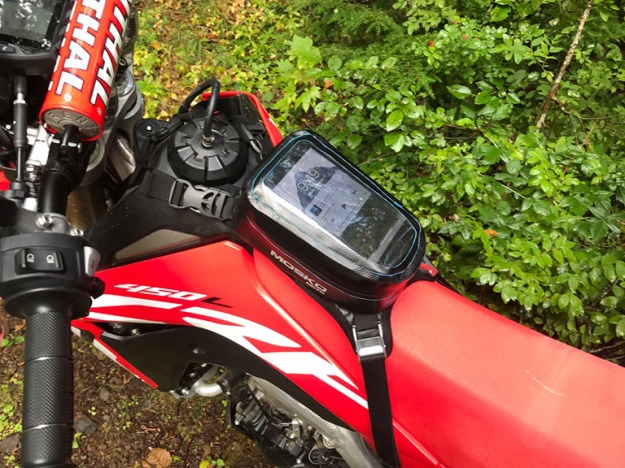